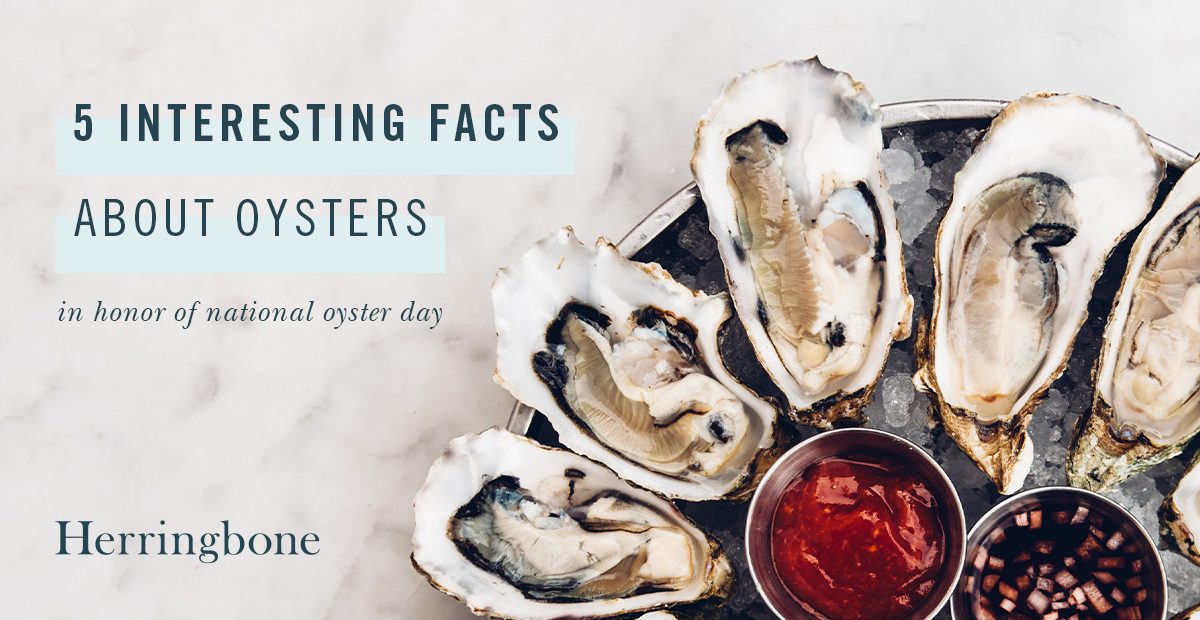 National Oyster Day is just around the corner! August 5th is a day to celebrate by treating yourself to these tasty little shellfish. In honor of this fun holiday, see below for some intriguing lesser-known information about these bivalve mollusks.

One crazy fact about oysters is that they are packed with so many important vitamins such as vitamin A, E, and C, zinc, iron, calcium, selenium, and vitamin B-12. Consuming vitamin B-12 is a great addition to your diet if you are looking to lose weight or improve memory. Oysters are also great for those looking to lose the extra weight because they are low in calories, low in fat, and a good source of protein.

2- We All Scream for… Oyster Ice Cream?!

Yep! Fried oysters are a popular topping in Japan. Oyster flavored ice cream was once a big deal in America way back in the day dating back to the Founding Fathers! It was allegedly Mark Twain’s favorite ice cream.

Think you can open oysters faster than all your friends? This is considered a competitive sport! The term used to describe opening oysters is shuck. Shucking oyster competitions are held worldwide to see who can shuck the most oysters! These are typically held at oyster festivals.

Oysters’ flavor and texture are determined by the water they live in. West coast oysters are sweet and known to be creamier in taste. Oysters from the east coast are smaller, saltier, and a lighter flavor than their families from the west side. There are over 100 species of oysters, all are usually named after the body of water they are grown in. 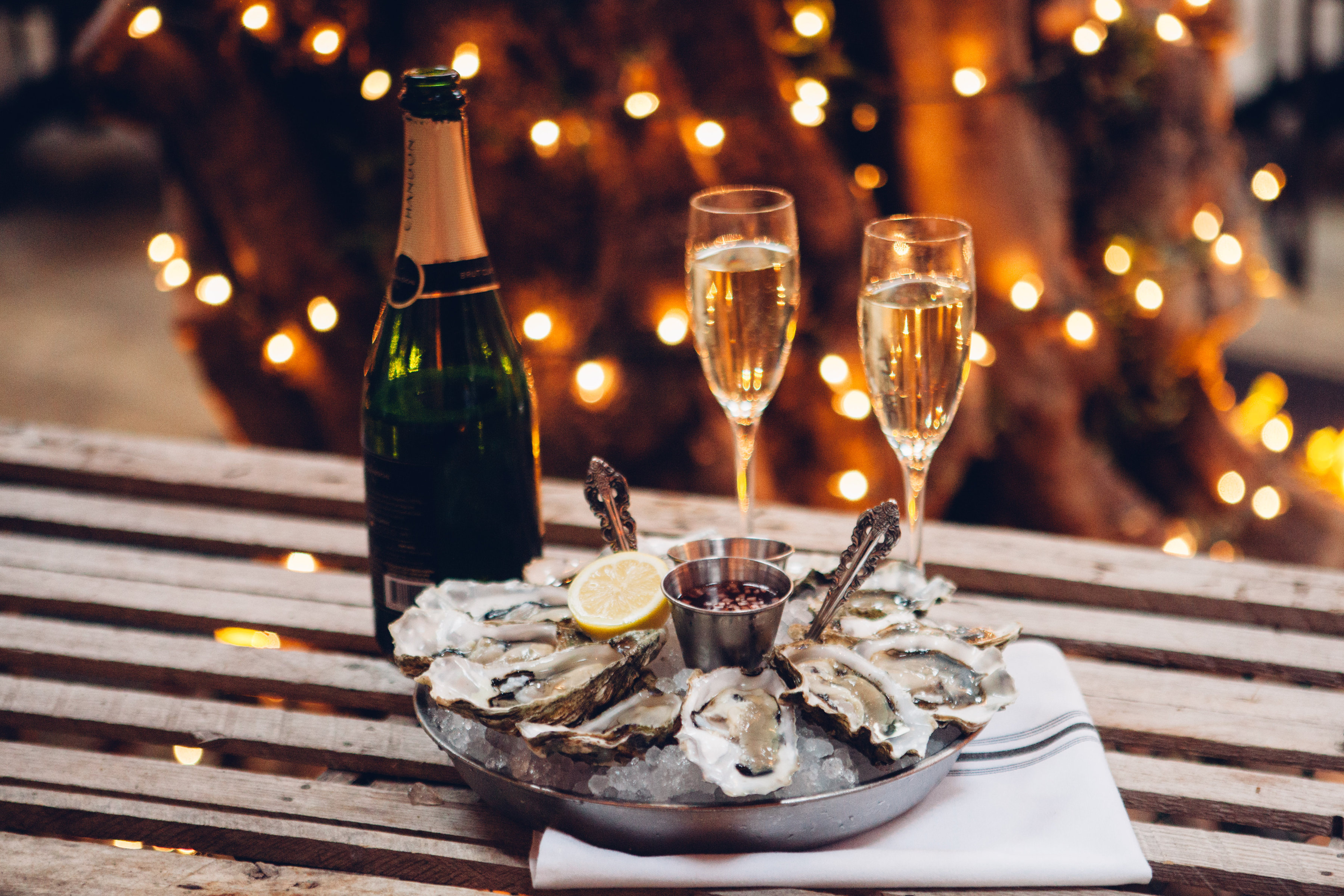 5- Where to celebrate National Oyster Day

Now that you know so much about oysters, it’s time to find the best places to order these yummy shellfish. You can reserve your spot at any Herringbone location HERE.

In celebration of National Oyster Day, Herringbone Waikiki is having 2 Buck Shucks all day! East & West Coast Oysters will be available along with Chef’s oyster specials – including an Oyster Po’ Boy and Oysters Rockefeller.

Our Herringbone location in La Jolla is extending this delightful holiday for a week from August 5-11, giving foodies a longer chance to take advantage of the $6 ½ dozen oysters special! An extensive wine list will be added to The Perfect Match special for this week that was specially chosen to compliment the oysters offered. See the full list below.

Make a Reservation at Herringbone